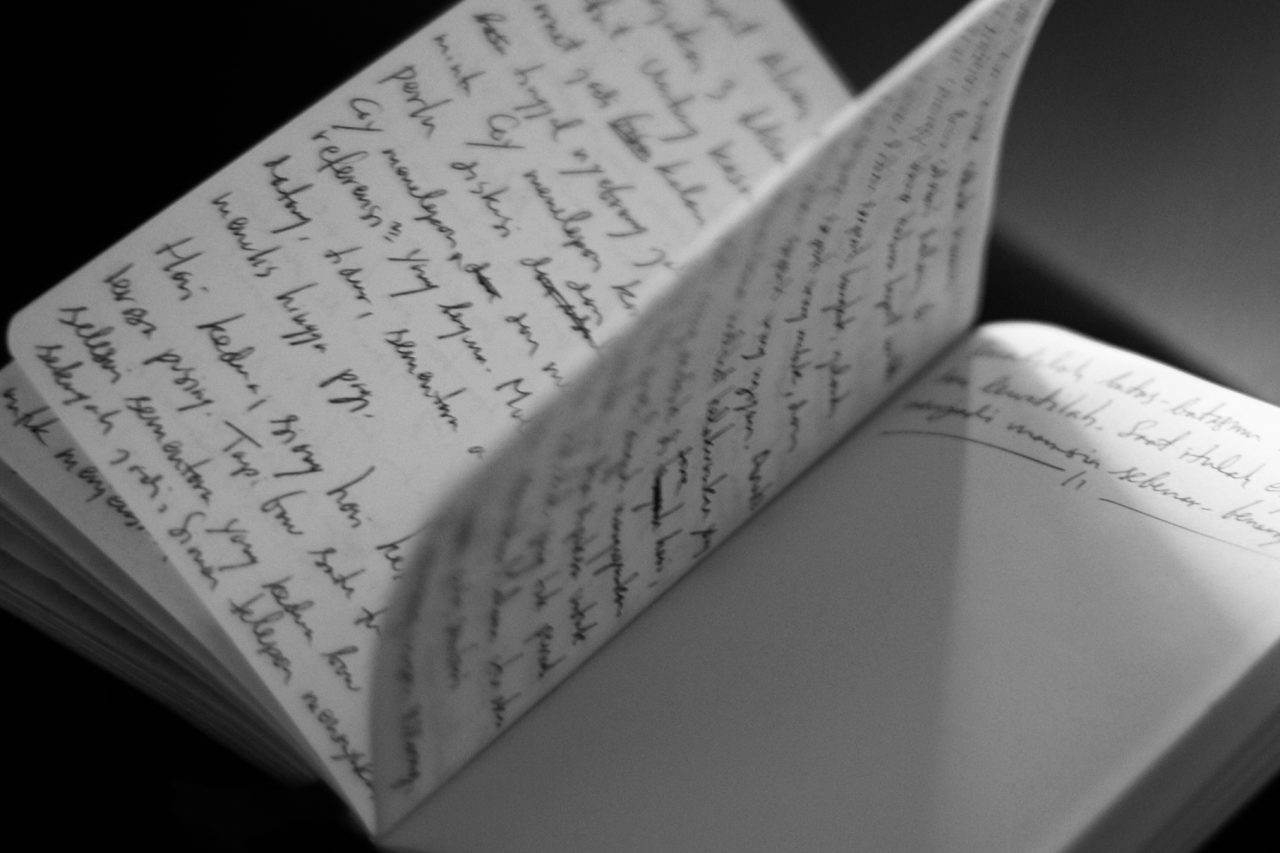 We watched Hidden Figures last night in The Avalon, which is close to where we live. Overall it is a terrific film, but we found it frustrating that Katherine Johnson has to wait for a white man to destroy the barriers that segregate them. Is this a story about black females fighting for acceptance, or a celebration of white heroism?

What we found satisfying is when Dorothy Vaughan insist to bring along her colleagues to be the coders for the new IBM mainframe, replacing all the incompetent white male engineers (Ucu used “cowok-cowok gak penting” to describe them, which got me laughing at the theater) who never bothered to learn FORTRAN, unlike Dorothy and her cohorts.

Sheldon Cooper is a bit out of place there, playing a racist engineer (I was somehow waiting for Leonard to appear and have an argument with him about racism). Maybe Lubos Motl can play the racist engineer better, since it seems that he belongs in that era.